This spring, too unusual, is destined to be remembered by history.

The extent to which this sudden outbreak will change the pattern of the world and the society in which we live is still unclear. To be sure, many people's life and even the life style have been changed from then on 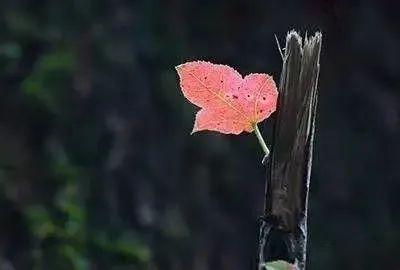